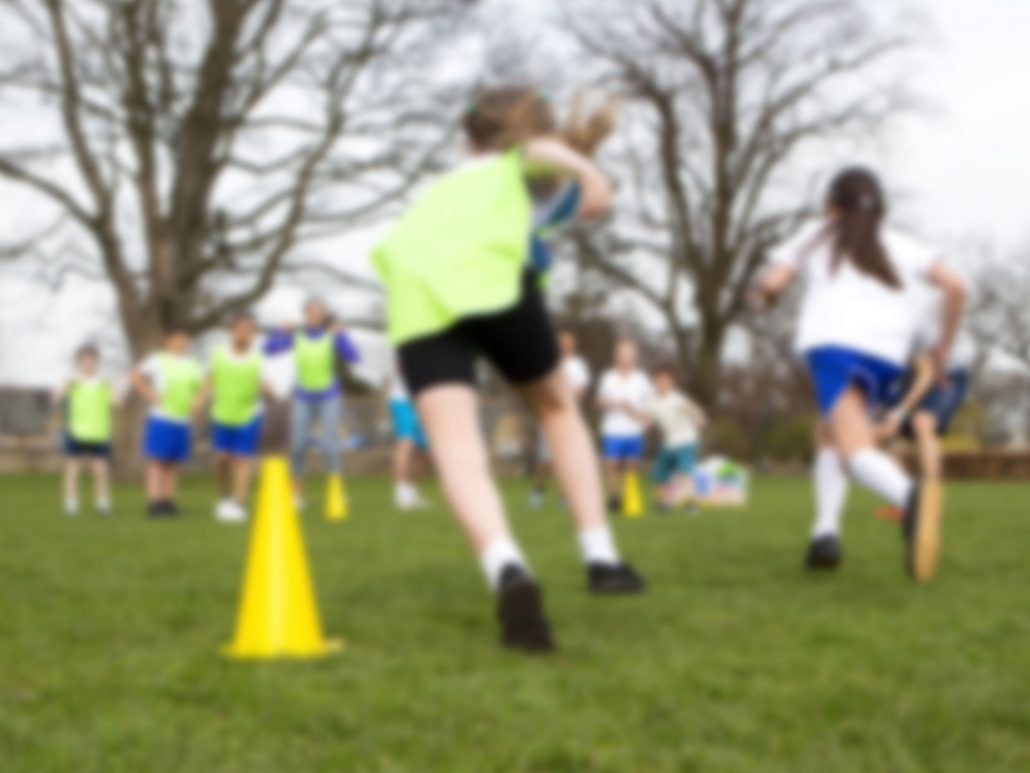 One of the earliest selection of psychological experiments I was introduced to at Oldham 6th Form College, (and later at the University of Cardiff) were around the origins of prejudice and discrimination. The central question being, does prejudice derive from personality types, or social influences? What I learned then, was that the separation or categorisation of individuals into ‘perceived’ groups can itself produce discrimination and prejudice (Tajfel et al 1971). Tajfel looked at the minimal group conditions for developing favouritism or discrimination. And whilst competition for resource can produce hostility and heighten inter-group bias (Sheriff 1966), Tajfel demonstrated that the mere existence of ‘another’ group can lead to discrimination. Quite naturally, and without conscious bias, people divide the world into categories because it makes things simpler. We do it daily in our families, our football teams and more broadly through social class. Groups give us a sense of identity and belonging. Social identity is a person’s sense of who they are based upon their group membership (Tajfel 1979). However, in order to increase our self-image we can often over-inflate the status of the groups with which we belong. We sometimes do this by discriminating against those who don’t belong e.g. the ‘out group’, thereby improving our own self esteem or sense of self.

So, let’s look at this in context of a story in the news today, where school bosses are criticised for a scheme which separates ‘rich from poor’..

Whilst well-meaning parents or teachers may have constructed the idea that only children who have ‘paid’ for extra resources can play with them at play time, it has all the ingredients for developing social bias and prejudice. Children will observe the separation of those who are ‘allowed’ to play and those who aren’t, thus forming two distinct groups. Hostility may be formed through the sense of unfairness or through the competition for the ‘new’ resources. How the two groups perceive themselves as a result will be interesting, but the categorisation has already been made for them, parents who have paid, and parents who have not. Whether we like it or not, this is likely to result in a ‘rich vs poor’ dichotomy, and may go some way to explaining how children may behave towards each other subsequently.

Dr Jo Mitchell talks to Oldham 6th Form College about her journey from A Level Psychology to becoming Managing Director of her own Company, Orange Psychology. 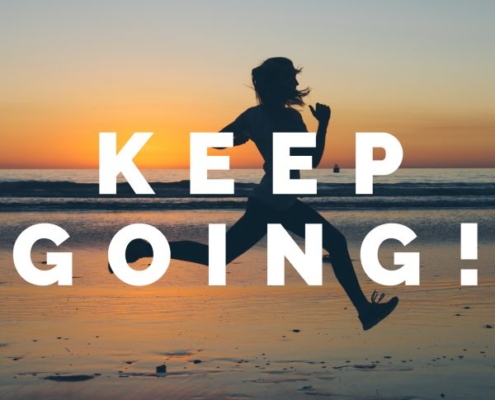 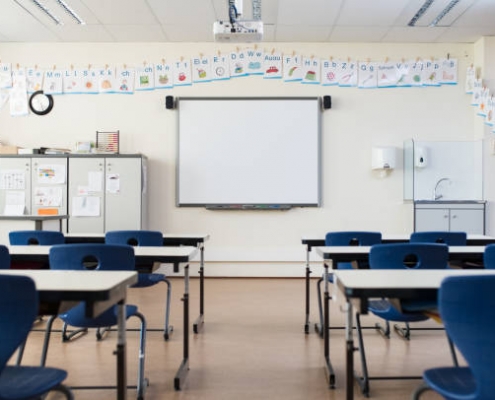 The ‘Return to School’: Psychological implications
Scroll to top

This site uses cookies. By continuing to browse the site, you are agreeing to our use of cookies.

We may request cookies to be set on your device. We use cookies to let us know when you visit our websites, how you interact with us, to enrich your user experience, and to customize your relationship with our website.

Click on the different category headings to find out more. You can also change some of your preferences. Note that blocking some types of cookies may impact your experience on our websites and the services we are able to offer.

These cookies are strictly necessary to provide you with services available through our website and to use some of its features.

Because these cookies are strictly necessary to deliver the website, refuseing them will have impact how our site functions. You always can block or delete cookies by changing your browser settings and force blocking all cookies on this website. But this will always prompt you to accept/refuse cookies when revisiting our site.

We fully respect if you want to refuse cookies but to avoid asking you again and again kindly allow us to store a cookie for that. You are free to opt out any time or opt in for other cookies to get a better experience. If you refuse cookies we will remove all set cookies in our domain.

We provide you with a list of stored cookies on your computer in our domain so you can check what we stored. Due to security reasons we are not able to show or modify cookies from other domains. You can check these in your browser security settings.

We also use different external services like Google Webfonts, Google Maps, and external Video providers. Since these providers may collect personal data like your IP address we allow you to block them here. Please be aware that this might heavily reduce the functionality and appearance of our site. Changes will take effect once you reload the page.